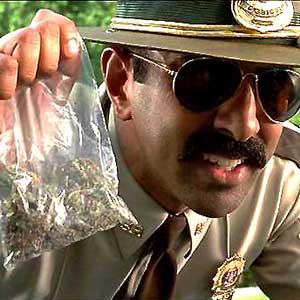 From Minnesota to Oregon to every other state in the union, law enforcement uses the drug war to bolster their budgets. It’s an area that doesn’t get nearly enough attention because it’s not flashy, and doesn’t draw big headlines. However, if more people new about it, reform would come, and with it, positive change.

If cops didn’t get a cut of what they take from marijuana arrests (cars, money, property, etc.), would they bust as many people for something that is harmless? Law enforcement groups oppose medical marijuana in Minnesota and beyond with everything they got. Patients go without the medicine they need, even though it’s a safe, effective alternative to prescription drugs. Why is that? Obviously it’s because these members of law enforcement care more about their budgets than they do suffering patients, which is a sad thing.