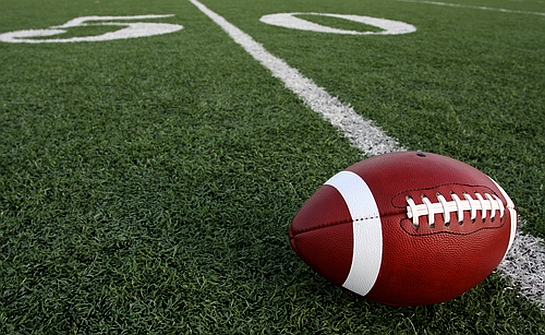 It would be too late to help Josh Gordon, Will Hill or anyone else in danger of a lengthy suspension for violations of current rules. But when and if the NFL’s new drug policy is finalized and announced, it will include changes specific to marijuana and other drugs of abuse.

A source told ESPN.com on Tuesday that the renegotiation of the drug policy, which has been going on since 2011 and includes testing for human growth hormone, also will significantly increase the threshold for a positive marijuana test and reduce the punishments for violations involving that drug.The source said the NFL’s policy on marijuana is outdated, pointing out that the World Anti-Doping Agency has a higher threshold for a positive test than the NFL currently does.

The NFL Players Association has expressed to the league an interest in studying the medical research that has led to the legalization of marijuana in many states for medicinal use, but it believes changes are needed in the meantime regardless.

Like Loading...
‹ My Beloved
Infographic: Are Colorado drivers profiled for pot by law enforcement in other states? ›