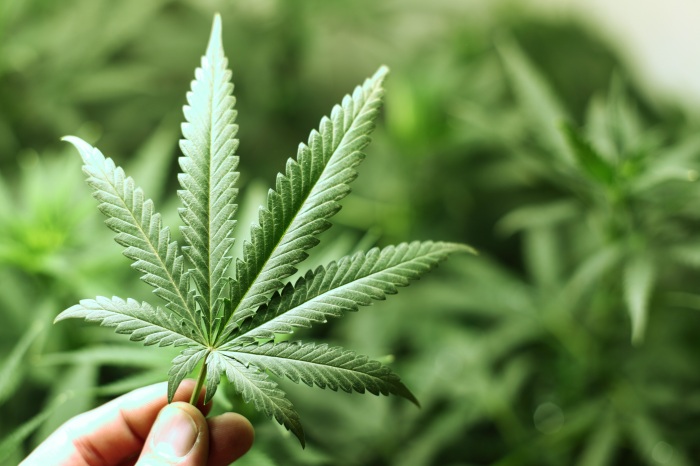 The medical cannabis community has recently received some major support from well known doctors, Dr. Oz and Dr. Sanjay Gupta. These doctors switching sides to promote cannabis as a medicine, rather than demonize it, is indicative of a broader shift in the medical profession. This trend of physicians supporting medical cannabis in droves has to do primarily with the spread of information about CBD rich cannabis and its numerous medicinal benefits.

Thanks to Dr. Gupta’s recent CNN special, Weed, much attention has been given to the strain Charlotte’s Web, named for the children’s book and Charlotte Figi. While Dr. Gupta’s support of medical cannabis is invaluable to the movement, his focus solely on Charlotte’s Web stopped short of providing all needed information. By only mentioning this one strain and not Harlequin, ACDC, Cannatonic, Sour Tsunami, Lemon Remedy, Swiss Gold, and numerous other CBD rich strains, he gave the false impression to many new users that only Charlotte’s Web can help them, rather than all CBD rich cannabis. While it is helpful that many new users are now aware of CBD and its benefits, it is harmful that they are all rushing to Colorado under the mistaken impression that only Charlotte’s Web can help them. It would behoove those patients to avoid the long waitlist in Colorado and come to other medical states to begin receiving treatment now.

A perfect example of the mistaken view that only Charlotte’s Web can help is the new Charlotte’s Web law that was passed in Florida, which legalizes only Charlotte’s Web and no other strains for use. This law, while creating an avenue for safe access to medical cannabis, severly limits the options of patients and forces them onto the waitlist for Charlotte’s Web while other strains, like ACDC, are just as effective. A couple months ago, Dr. Bonni Goldstein spoke at a lecture on CBD and pediatric epilepsy held by Realm of Caring, a foundation associated with the Stanley Brothers. In her lecture Dr. Goldstein made it clear that ACDC, Cannatonic, and other CBD rich strains are comparable to Charlotte’s Web for treating epilepsy.

A word about the title of this article, a charlatan is a sort of snake oil salesman who makes claims about something that are much grander than the truth. With so many patients flocking to Colorado under the belief that only Charlotte’s Web can help them, one cannot help but wonder whether the term might apply to those who most directly benefit from that mistaken belief.

It’s not just about what strain you are using and whether it is CBD or THC rich. In fact, there is a whole entourage of over 70 cannabinoids at play in cannabis. The entourage effect is a scientifically documented phenomenon where the effects of cannabinoids are increased by the presence of other cannabinoids. Patients are increasingly seeing strains and tinctures rich in THCa, CBG and other non-psychoactive cannabinoids which have been shown to be beneficial for sufferers of seizures and numerous other conditions. THCa, CBG, CBD, and CBDa all have synergistic effects when used together. And it isn’t just which cannabinoids you are imbibing; it also is how you are consuming them.

Read the rest of the article by Mitchell Colbert at The Leaf Online: http://theleafonline.com/c/business/2014/06/charlatans-web-cbd-debacle/