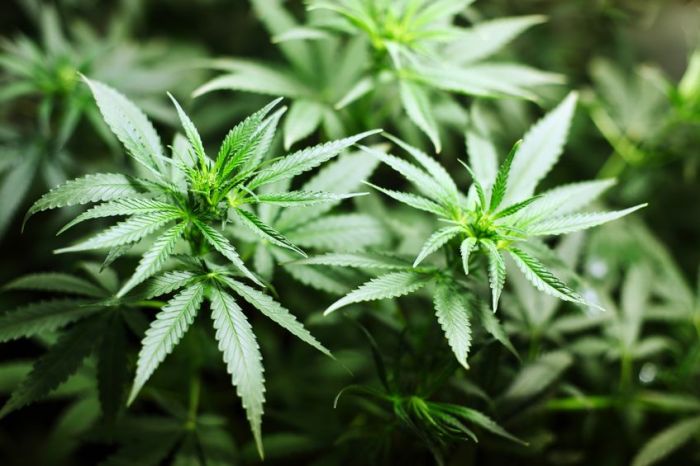 Because Cannabis Patients Alliance represent such a broad spectrum of patients and conditions, we
support access to whole-plant full-profile cannabis. Although cannabidiol (CBD) is an important cannabinoid, there is a lot of confusion about its particular benefits and status.  Thank you Project CBD for allowing us to share this excellent post addressing many of those misconceptions.

It doesn’t get you high, but it’s causing quite a buzz among medical scientists and patients. The past year has seen a surge of interest in cannabidiol (CBD), a non-intoxicating cannabis compound with significant therapeutic properties. Numerous commercial start-ups and internet retailers have jumped on the CBD bandwagon, touting CBD derived from industrial hemp as the next big thing, a miracle oil that can shrink tumors, quell seizures, and ease chronic pain—without making people feel “stoned.” But along with a growing awareness of cannabidiol as a potential health aid there has been a proliferation of misconceptions about CBD.

Read the original article and contribute to Project CBD.

Cannabis Patients Alliance has been at the forefront of every policy decision affecting medical marijuana patients in Colorado since 2012. We need your support! Please, DONATE NOW or BECOME AN ALLY so we can continue this important work.