Changing hearts and minds about cannabis 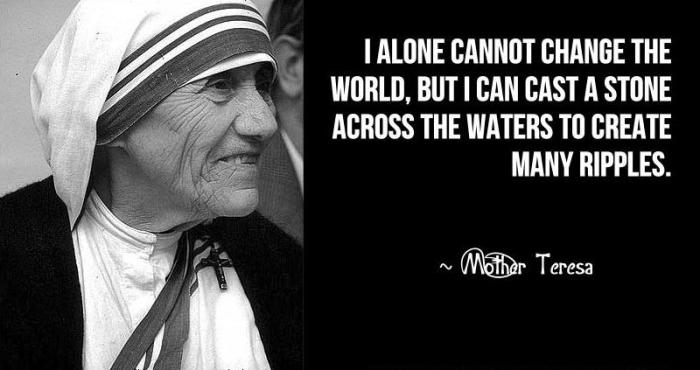 That describes my experience on a pretty regular basis. I talk to an awful lot of people about the benefits of marijuana, the challenges of being a patient, and what we need to do to untangle prohibition. I don’t always know where those conversations lead, or if they lead anywhere. But now and again, I hear back from someone, sometimes years later, about how something was said that changed their perspective.

When I do, I rejoice!

YES! We ARE making a difference!

Here are a few recent examples that show how in small, but important, ways the conversation is changing.

Employment Drug Testing
On Sunday, my husband Greg Duran took his resume to an event to be reviewed by a Human Resources Expert. Just by chance, he happened to sit down with a woman he had talked to months before. At the time, she was a strong proponent of employment drug testing, so he started a conversation about all the reasons why employment drug testing doesn’t work as a policy. Then he told her to go home, use Google, and do some research.

Apparently, he got her thinking because she told him that their conversation had a major impact on her. She did go home and do some research, and she realized he was right about everything. Now, she’s fully against employment drug testing and advocates for evidence-based impairment testing instead.

Smart Choices Safe Kids
A couple of weeks ago I was asked to meet with some folks from the National Alliance for Drug-Endangered Children to talk about our collaborative work on the Smart Choices Safe Kids education campaign. They were so happy with the campaign that they talked about this program being a model across the country for responsible parenting around “substances” not just drugs. We worked hard to ensure that cannabis was not treated differently from other potential hazards.

Afterward, a representative from the Department of Behavioral Health, who had also collaborated on the campaign, told me that they’ve realized that they’ve focused too much on illicit drugs and need to go back to educating parents on the basics of protecting kids from other substances in the home like chemicals under the sink and drugs in the medicine cabinet. That’s progress!

Colorado Task Force on Drunk and Impaired Driving
The fight over the THC for DUI law in Colorado has been intense and ongoing. One of the biggest proponents of the 5ng limit on THC for DUI, Ed Wood, testified many times in support of that legislation.

At the January meeting of the Task Force, I was pleasantly surprised (nearly in tears, quite honestly) to hear Ed Wood talk at length about how blood levels are arbitrary and useless and that the state should focus on impairment instead. Although he’s still concerned about marijuana-impaired driving, he now supports judging drivers based on actual impairment, not just from alcohol or marijuana, but impairment from other substances like prescription drugs as well.

Another heart/mind changed. Thank you ally Ronn Nixon for your willingness to engage in this valuable conversation.

Puerto Rico
A few months back, I had the opportunity to meet with officials from the office of the Governor of Puerto Rico who were working toward legalization of medical marijuana. I talked at length about the medical value of THC and the entourage effect as well as the various ways patients use cannabis and why. I was pleased to see that their framework has no restrictions on THC and allows for edibles and other means of consumption, with the exception of smoking. And they want to set up a research program. Way to go Puerto Rico!

Although Cannabis Patients Alliance is known more for our work at the capitol, the bulk of our advocacy really happens through our interactions with agencies, nonprofits, groups and individuals. We’re continually working toward normalizing cannabis consumption, especially for medicinal purposes, and eliminating stigma and stereotype. It’s all about educating the public and policy-makers, which is at the heart of our mission.

We ARE changing hearts and minds one conversation at a time.

That’s why you should be supporting the work of Cannabis Patients Alliance. We’re out there in the trenches, having those important conversations that are changing hearts and minds. Please become a member or donate today!