Stop the Nomination of Jeff Sessions 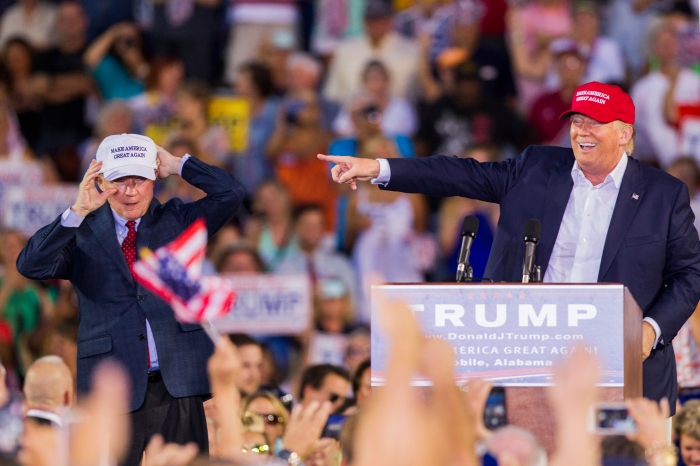 The Drug Policy Alliance is launching a campaign to put the brakes on Alabama Republican Senator Jeff Sessions’ nomination for Attorney General.

This video, created by award-winning filmmaker dream hampton, alternates between archival media footage of Jeff Sessions’ troubling racist words and actions, and DPA staff and allies talking about what Sessions would mean for drug policy and criminal justice. The video ends with a call to action asking people to call their Senators to reject Session for Attorney General.

Take action by urging your Senators to oppose the Sessions nomination: http://bit.ly/2iwxBCE

Cannabis Patients Alliance is working hard to change hearts and minds one conversation at a time. We can’t do it alone. We need your support! Please DONATE NOW or BECOME AN ALLY so we can continue this important work.

Like Loading...
‹ The lack of randomness in the MED’s new random testing program
Long-Term Marijuana Use Could Have Zero Effect on IQ ›